One reason someone may follow a vegan (or associated) diet is because they believe it is better for the environment.

However, this is not always the case as not all plant proteins are produced with equal amounts of energy. For example, if you follow a vegetarian diet purely for environmental reasons, you may not be aware that dairy has a huge carbon footprint, or that almond crops are unsustainably thirsty and use a lot of water to produce almond milk – the production of Californian almonds for instance uses around 5L of water per almond!

When you investigate the environmental impact of some of the foods we eat, it may look complicated and a little overwhelming: Am I eating too much of one thing? Where is this food from? Was it produced responsibly? But there are small changes we can make towards living with a lighter load on the planet. 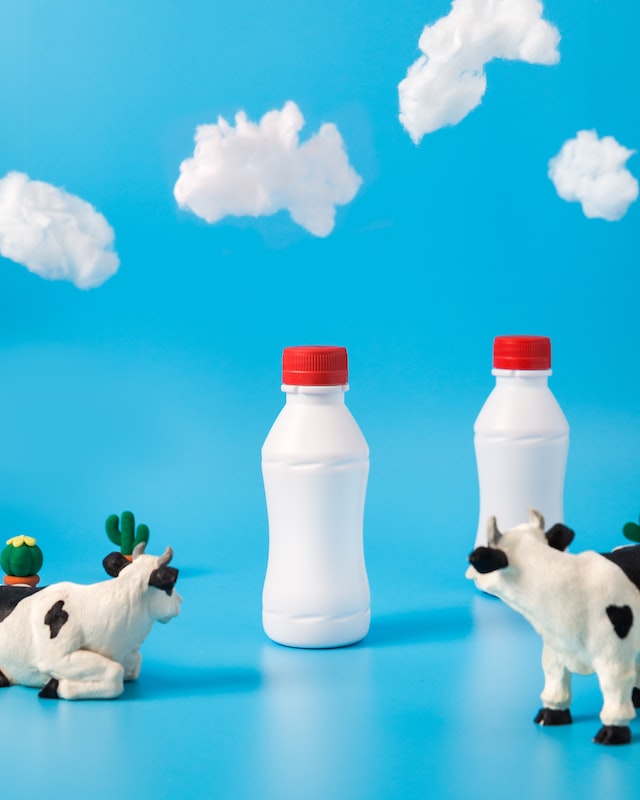 A diet that is good for the environment has a name: a planetary diet (PD).

What is a planetary diet?

This dietary approach considers both the environmental impact of food production and the nutritional requirements of the human body.

The PD is best described as a flexitarian diet, much less restrictive than a vegan or vegetarian diet, it predominantly focuses on whole produce, with half the diet coming from a variation of fruit and vegetables. 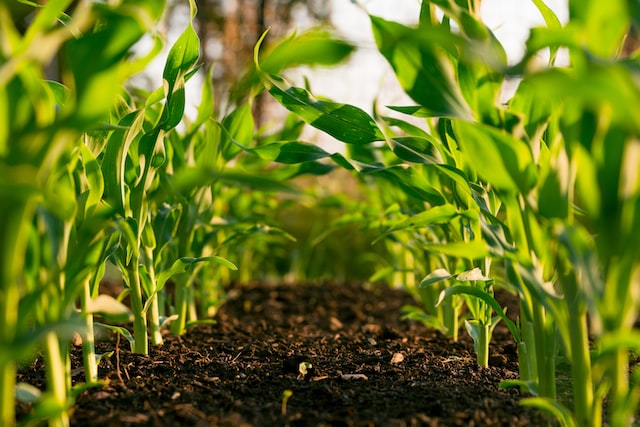 The other half consists primarily of wholegrains and legumes (beans, peas, lentils and pulses), but also includes fats (focus on unsaturated), modest amounts of fish, meat and dairy, and some added sugars and starchy vegetables (including potatoes).

Unlike a vegan or vegetarian diet, the PD simply requires you to reduce the number of portions of meat you consume and get the bulk of your protein from plant sources. This might look like one burger a week, one large steak a month, or a couple portions of fish/chicken a week.  The great thing about the PD is that no food groups are excluded, but the emphasis is on plant-based eating and moderation, with the health of the planet and human nutrition in mind.

What plant-based foods have the smallest footprint?

Try to fill your plate with seasonal fruit and veg and legumes and pulses grown in the UK. Fill up on UK native grains such as oats, wheat and spelt, and accent them with nuts, seeds, herbs and flowers for extra nutrients, flavour and colour. If you eat dairy, using it in small quantities as creamy, tangy or rich accents to balance or accentuate other ingredients is a good way of working.

Swapping your normal flour for spelt or a more unusual grain (see list below) will help support biodiversity, which is lost through breeding only the strongest crops of the same type in large quantities i.e. monoculture. 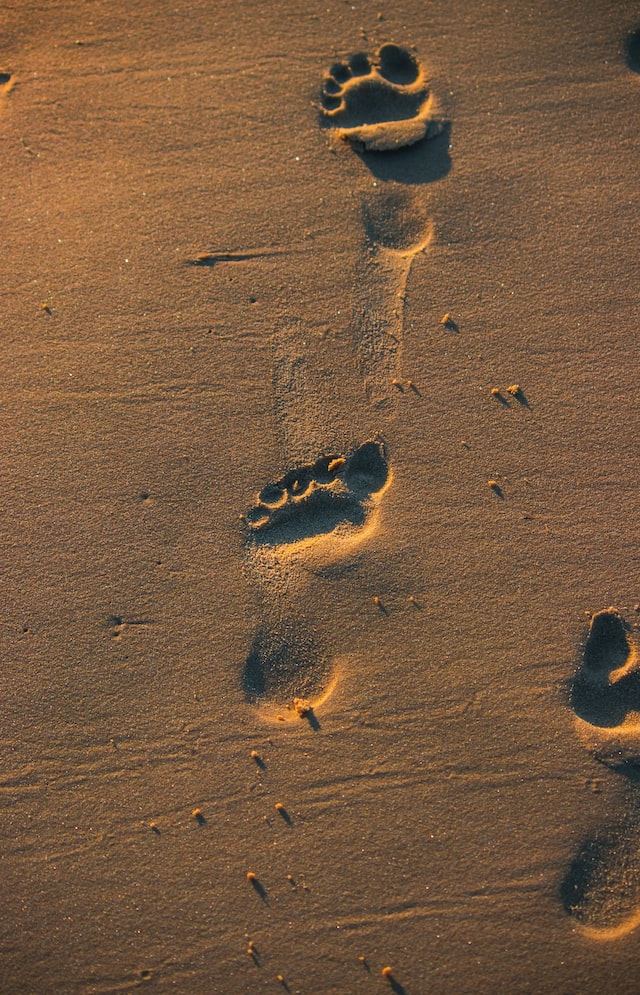 Buying wholegrain cuts down on waste too - refined flour only uses a small part of the grain and throws away the most nutritious part, so opt for wholegrain and more unusual varieties if you can:

Beans and pulses are super-economical nutritional powerhouses, need less water to produce than other proteins, and are nitrogen-restoring which means they help fix the soil, and thus reduce the need for nitrogen fertilisers. These produce nitrous oxide, a potent greenhouse gas that leaks into waterways, causing damage to marine life and ecosystems. Beans and pulses are also easy to cook from scratch and freeze, or to buy in tins:

Using soy in milk alternatives also has the least overall environmental impact when considering land and water use, and gas and water pollution.

Mycoprotein (a meat substitute better known as Quorn) is an excellent plant-based protein source and is often mistakenly considered an unhealthy processed food. It is made from fungus ad produced through fermentation. It has a significantly smaller carbon footprint than animal proteins, and uses 90% less land, making it a highly sustainable protein source. 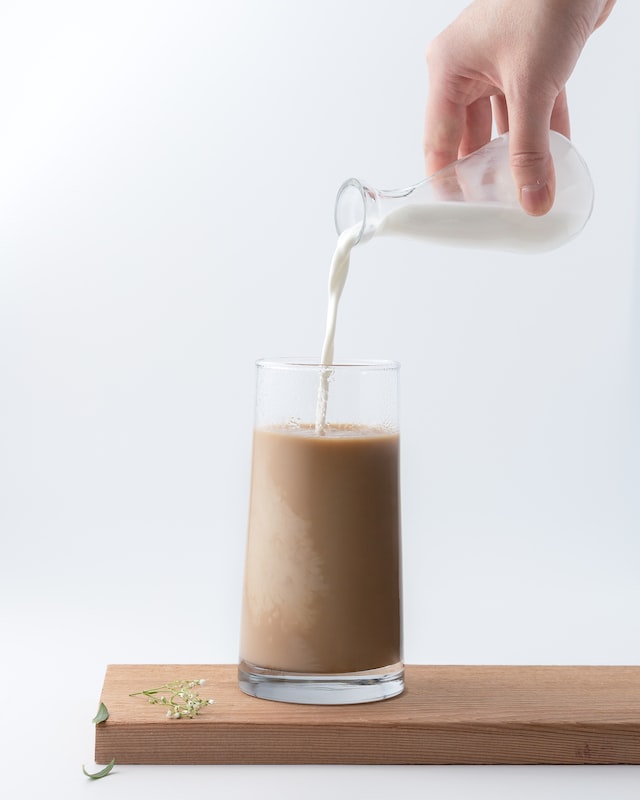 Eating a PD with lower amounts of animal-based foods is consistently associated with a lower environmental footprint including reduced dietary greenhouse gas emissions and lower land and water footprints.