Diet and the Prevention of Alzheimer’s Disease

Alzheimer’s Disease (AD) is a specific disease that effects the brain. AD is a type of dementia, which is a general term for a decline in ‘cognitive ability’ that includes memory loss and thinking difficulties. The two terms will be used interchangeably in this article.

We are increasingly learning that our lifestyle (diet, exercise, smoking and alcohol consumption, and maintaining a healthy cholesterol and blood pressure levels) could influence the onset and progression of AD, and potentially 35-40% of dementia cases could be prevented or delayed by targeting modifiable risk factors. 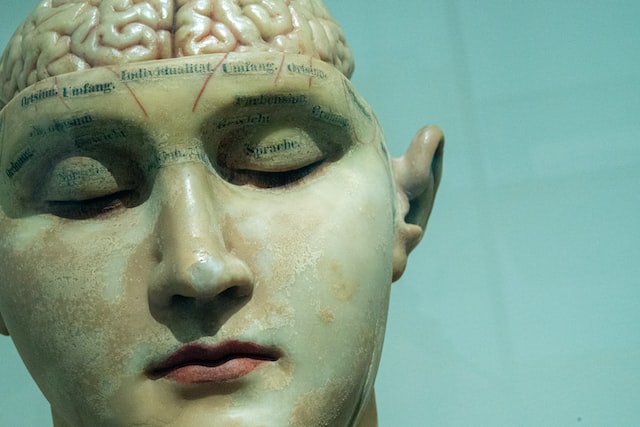 Unfortunately there are very few dementia researchers studying diet, but what we do know is many studies are suggesting that what we eat affects the ageing brain’s ability to think and remember.

The exact mechanisms for this is not yet known, but it’s possible that certain dietary patterns affect things like oxidative stress and inflammation in the body – two underlying mechanisms of AD. It could also be true that diet might work indirectly by affecting other Alzheimer’s risk factors, such as diabetes, obesity and heart disease.

The Mediterranean and MIND Diets and Alzheimer’s

One diet that shows the most convincing evidence is the Mediterranean diet, which emphasizes fruits, vegetables, whole grains, legumes, fish, and other seafood; unsaturated fats such as olive oils; and low amounts of dairy products, meat and sweets. A variation of this, called MIND (Mediterranean–DASH Intervention for Neurodegenerative Delay) incorporates the DASH (Dietary Approaches to Stop Hypertension) diet, which has been shown to lower high blood pressure, a risk factor for Alzheimer’s disease. 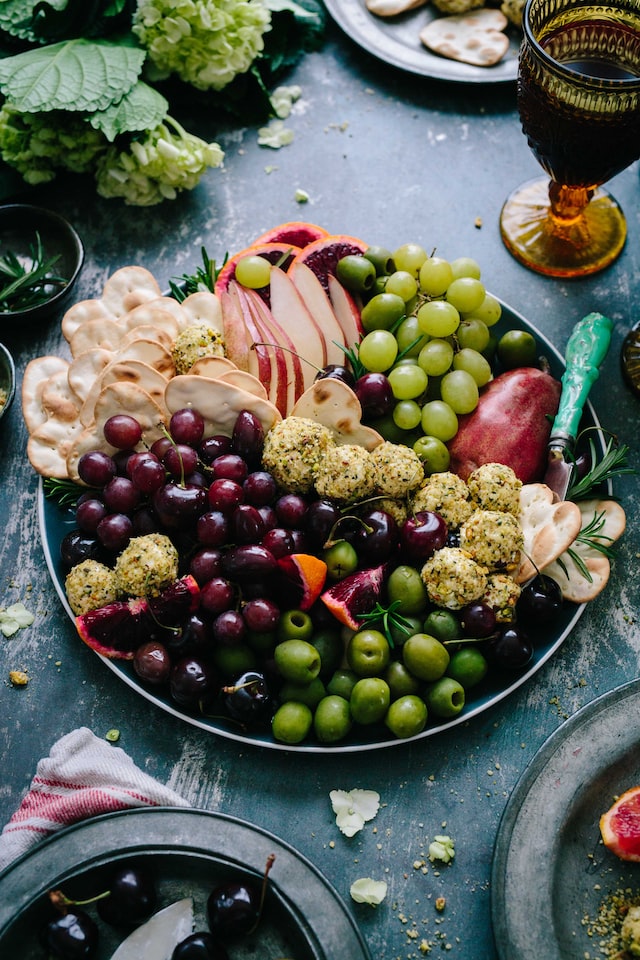 Ingredients of the MIND Diet

Evidence supporting the above diet comes from observational studies, where one of the main limitations is that they cannot show cause and effect. They also rely on self-reported estimates of dietary intake, so there is a possibility for recall and reporting bias, where participants do not remember details or deliberately omit them. Overall, the evidence suggests, but does not prove, that following a Mediterranean or similar diet might help reduce the risk for Alzheimer’s dementia or slow cognitive decline.

The brain is a highly metabolic organ. It uses up around 20% of our daily energy intake, preferably in the form of glucose. However, glucose uptake can become impaired in the ageing brain, and we see accelerated decline in glucose uptake and insulin resistance in cognitive impairment and AD. Some dietary ketones can still cross the blood brain barrier and provide an alternate source of energy for the brain in AD. The ketogenic diet is a high fat, very low carb diet that stimulates ketone (energy molecules produced by the liver from the breakdown of fats) production in the body. 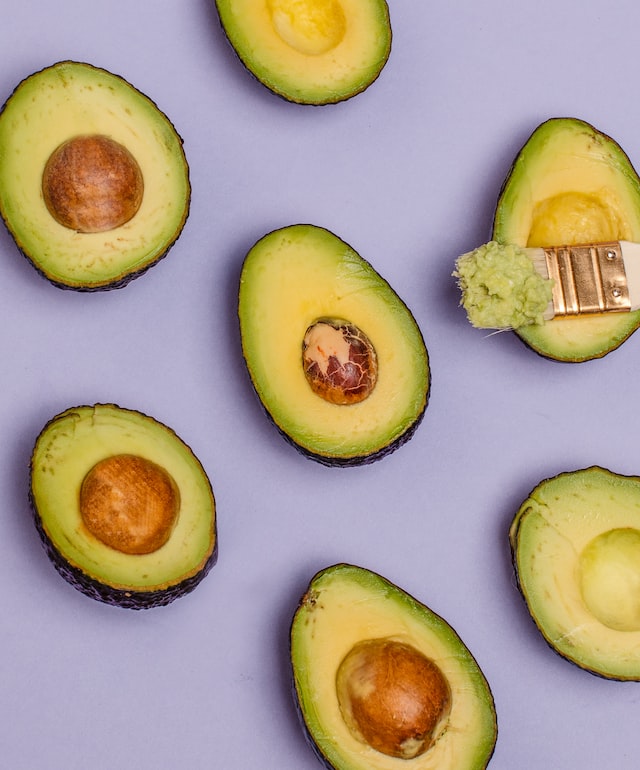 There are some human studies suggesting a cognitive benefit of adopting a ketogenic diet, but the evidence is largely inconsistent in humans, the studies are both too small in number of participants and insufficient in duration. It is a very restrictive diet, which is difficult to adhere to in the longer term and makes it difficult to test in research. Also, extreme carb restriction can reduce diet quality; low carb diets are often low in B vitamins, vitamin A and vitamin E and important minerals such as calcium, magnesium and iron. So following these restrictive diets could increase risk of nutrition deficiencies in older adults.

Currently, there is no evidence that eating or avoiding a specific food or taking specific supplements can prevent Alzheimer’s disease or age-related cognitive impairment.

Saying this, foods such as berries, green leafy vegetables and curcumin have been studied for their potential cognitive benefit and delaying the onset of AD, due to their anti-inflammatory, antioxidant properties.

Despite early findings of possible benefits for brain health, no specific nutrient, vitamin or supplement has been proven to decrease dementia risk in humans. Overall, evidence is weak as many studies were too small or too short to be conclusive.

Diet is a key modifiable risk factor for AD. Dietary patterns, in particular the Mediterranean and MIND Diet is associated with lower AD risk, as well as slower cognitive decline. Two critical components of this diet is consumption of green leafy vegetable and berries on a regular basis. However, more research is needed for dietary patterns and their impact on dementia disease risk. In particular researchers are seeking answers to which particular foods are critical to brain health and should be included in dietary interventions, and the influence of the gut microbiome in influencing the onset and progression of AD.