PCOS is a hormone condition that affects people with ovaries, it can develop at any age after puberty and affects around one in ten women in the UK! 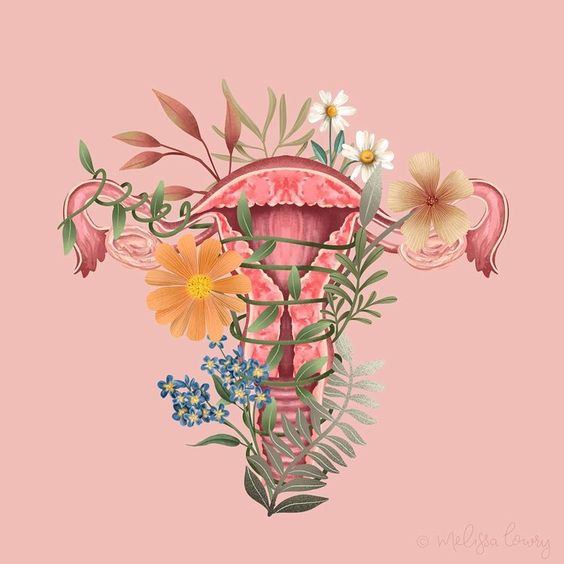 PCOS can be diagnosed if any of the two below-mentioned diagnostic criteria are present:

To get a diagnosis, speak to your GP, who may then refer you to a specialist to implement a management plan personal to you. The issue with PCOS symptoms is that they are often mistaken for symptoms with other conditions or dismissed as nothing, so be persistent with your GP if you feel something isn’t right! It is important to do so because women suffering with PCOS are at an increased risk of developing more serious conditions later in life, such as Type 2 diabetes, cardiovascular disease and endometrial cancer, as well as being at risk of experiencing fertility struggles.

What is Insulin Resistance?

Recent research suggests that insulin resistance is a major underlying cause of PCOS, as 70-80% of women with PCOS have insulin resistance. When foods containing carbohydrates are eaten, the carbohydrate is converted to glucose and enters the bloodstream. As the blood glucose levels (BGLs) rise a hormone called insulin is released. Insulin helps to carry the glucose into the body’s cells to be used as energy. The BGLs then return to normal levels.

In insulin resistance, the cells do not take up the glucose from the bloodstream as efficiently. The body responds to this by producing more insulin to normalise BGLs. Increased insulin levels cause the ovaries and the adrenal glands to produce an enzyme that stimulates androgen production. Increased androgen production is one of the three key diagnostic criteria of PCOS. 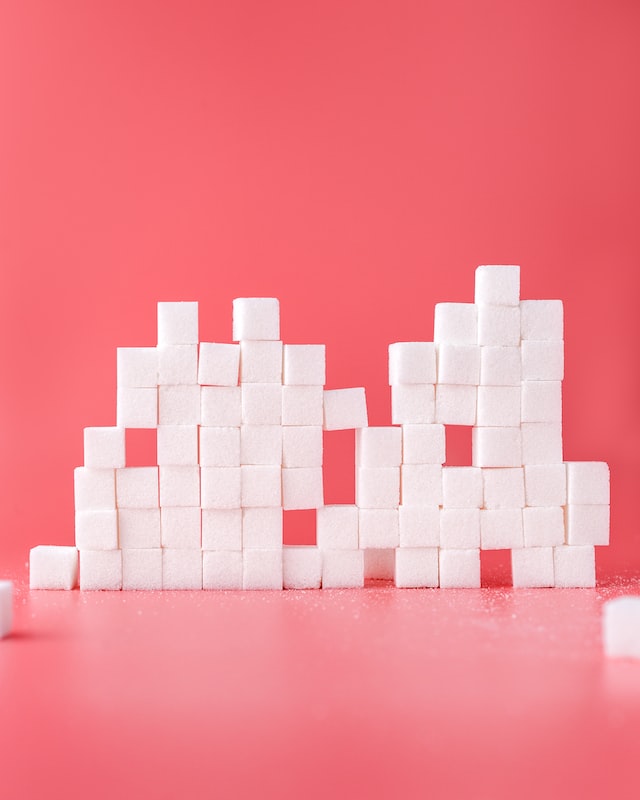 Lifestyle factors to help with PCOS

If you think you are suffering from PCOS, or already have a diagnosis but are not sure how food and exercise can help to alleviate your symptoms don’t hesitate to get in touch by emailing